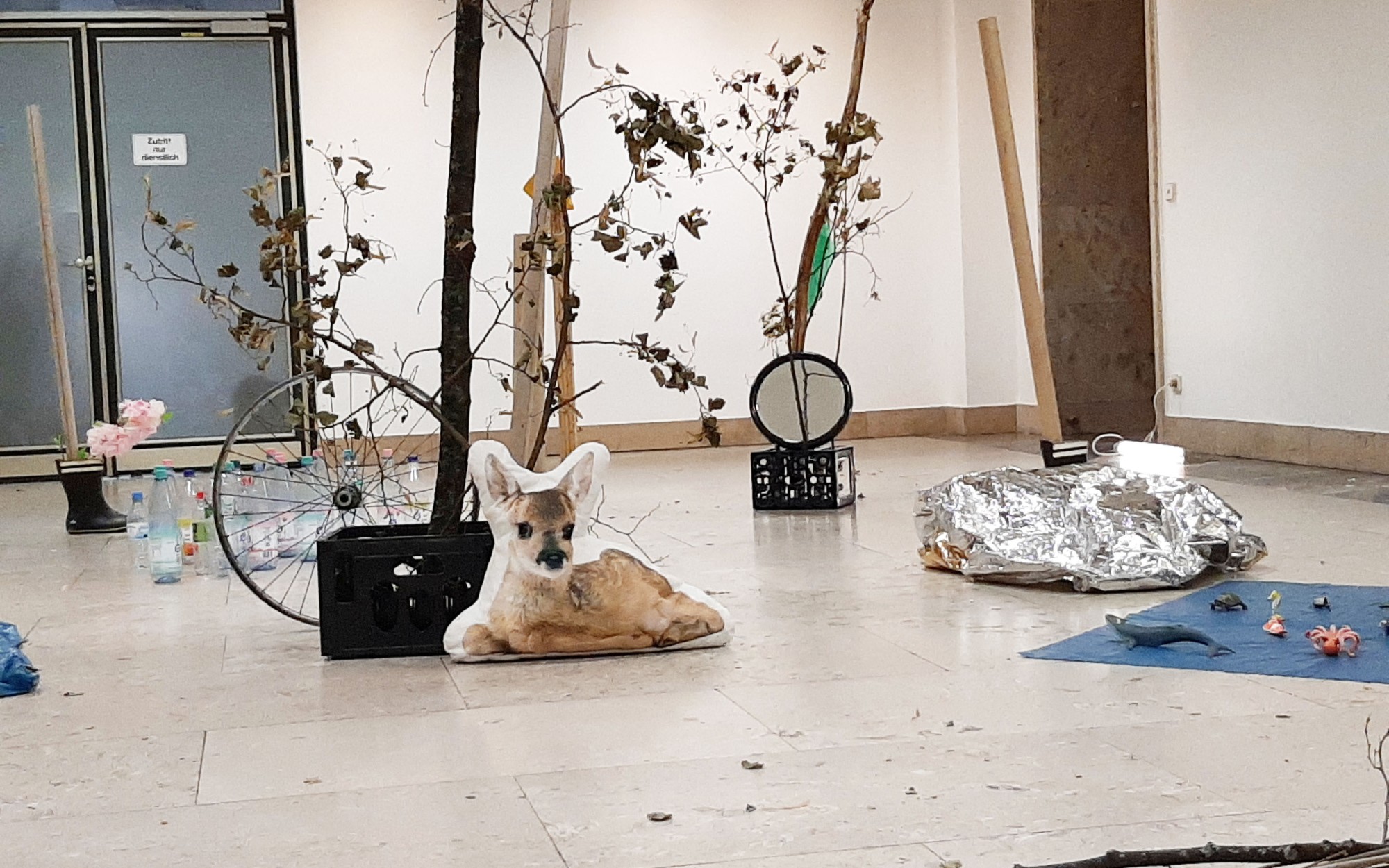 For MicaMoca’s “Tempelhofer Wald” performances, tours, lectures, screenings and other events on the theme of “Old rooms, new content” were organised in the former Tempelhof airport. With the participation of numerous artists, urbanists and activists, the project ventured into utopia and, beyond political constraints, addresses the question of the design of increasingly scarce urban spaces.